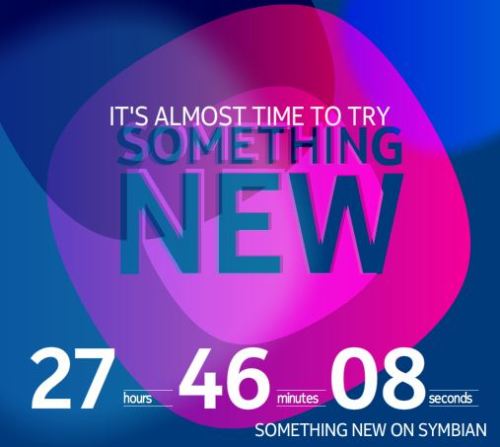 Due to a recent leak on Nokia’s Facebook page, it has been just about confirmed that Nokia will be releasing their new update for Symbian known as Belle.

Although it hasn’t officially been confirmed,  there was a countdown timer (picture above) on Nokia’s Facebook page and the file that set it up was named “belle_fb_TeaserMain” so it’s pretty safe to say that this was a countdown to the release of the new update.

Belle is the upgrade of Symbian Anna and with all of the leaked videos, screenshots, and beta version of the update, there isn’t really too much more to tell. That said, it would still be nice to see some new features that haven’t been leaked yet.