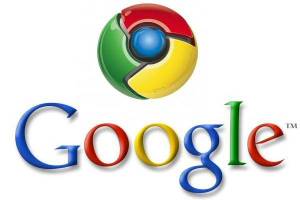 Earlier this week, Engadget announced that on December 7th, Google will be announcing a bunch of their new products.  The main one being ChromeOS, Google’s first operating system.

Rumor has it that there will only be about 65,000 units  with ChromsOS installed on them as it is only in beta stage.  This meaning that there unfortunatly will not be any devices ready for holiday shopping.  It seems as though this will be a great operating system.  One spokesperson said that ChromeOS could potentially replace 60% of Windows PCs in the workplace.

But anyways, besides ChromeOS, Google is also coming out with their newest version of Android. It is likely that Gingerbread will be included in this Android update and this will mean that there will most likely be a launch of the Samsung Nexus S.

And finally, Google will also be launching their first social network.  No one is too sure on what it will be called although some rumors are that it will be either GoogeME, or Google+1.  Will this be a successful social network? Who knows, but I can’t wait to find out!

What are your thoughts on Google’s newest product(s)?